A morning in Yukon spring. It’s two weeks into spring, or more if we use a calendar date instead of an experiential one, but the ice remains thick on the dredge ponds.

You could almost pretend the dock is floating in a summery place if you take a photo and email it to people as a tiny thumbnail because then the ice looks like white sand – according to an unsolicited comment from a friend of mine (a moment I loved!): 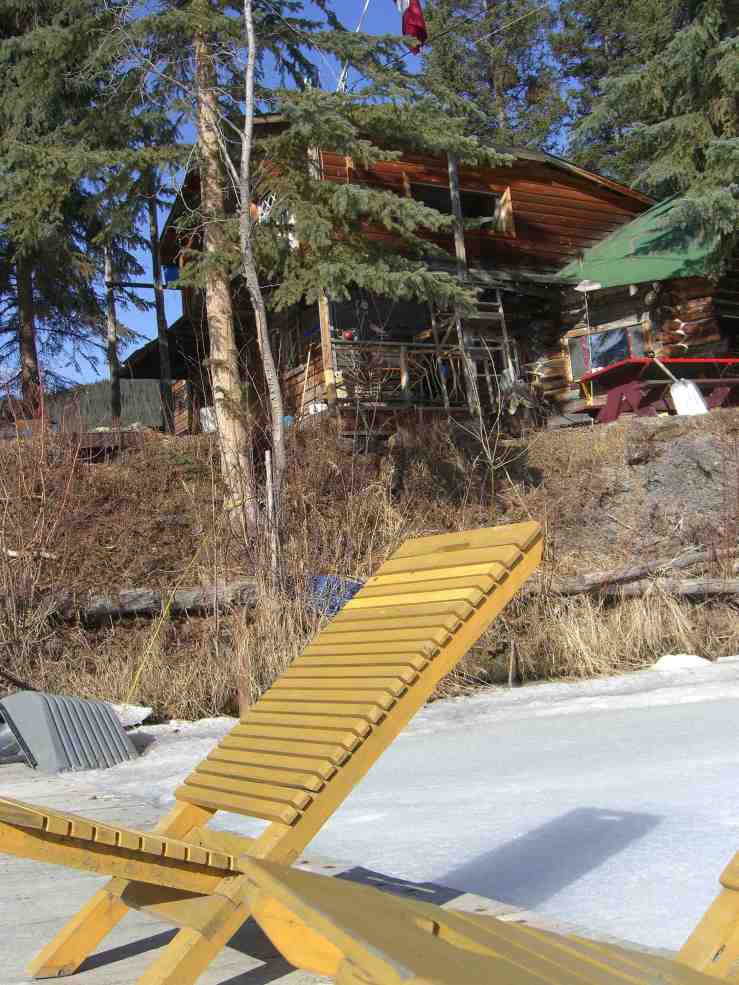 But – I know it’s ice. And I know the spring fever buildup has got to erupt somewhere.

April 22. I wake up in the cabin where I’m house-sitting and mangle my socks back onto my feet and wander downstairs to make coffee. I’ve taken a two-day holiday and I deserve it (who doesn’t!) – the winter’s been long. The sun lenses bright streaks into the kitchen and I optimistically take a mug of steaming coffee down to the dock, but the air’s still cold enough to see my breath.

“Do I have to come right out and tell you to move on? Just stop hanging around!” This has happened to me a few times now, I end up talking to the ice because it’s been painful to wear mittens and gloves for 8.5 months straight. I might have to call into town for a rescue, I add silently.

But instead of leaving, I try to reason with the ice, help it warm up a little, encourage it to get its self-motivation focused on Dissolving Into Sunlit Air And Gorgeously Reflective Liquid. This is a photographic record of my persuasion. 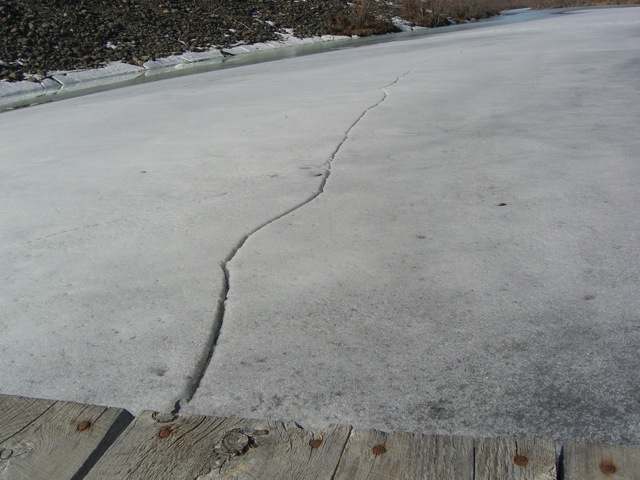 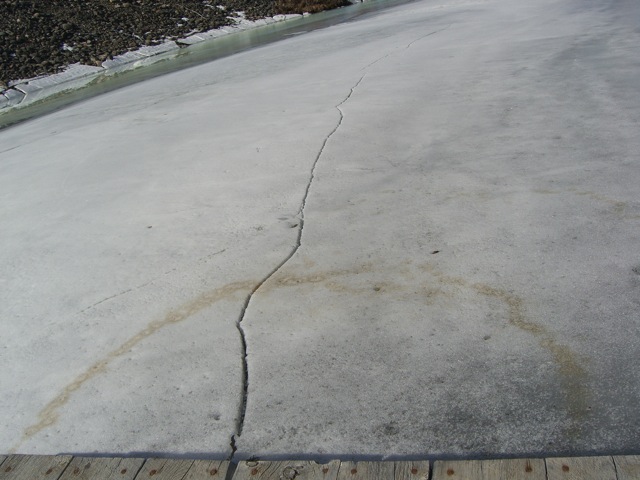 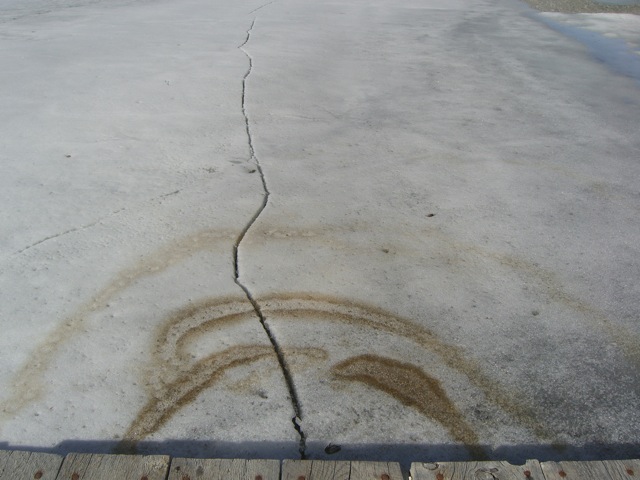 I’m not sure but I think the ice is looking for an alpha-female duel here. I have never come across this kind of conversation before, so I just sit and watch.

Because I am, by now, out of coffee (that’s 6 mugs brimming with coffee now poured out as a devotional spring sacrifice).

Half an hour later, it’s clear the ice is winning. There will be no melting. Simply absorbing what I threw out there: 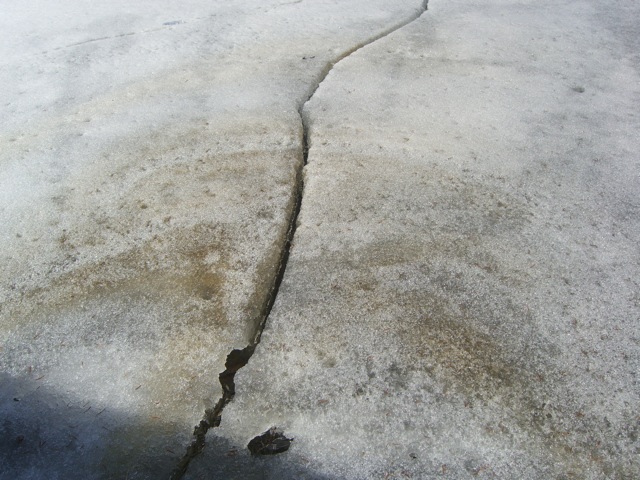 April 23, after a frickin’ morning snowfall!! 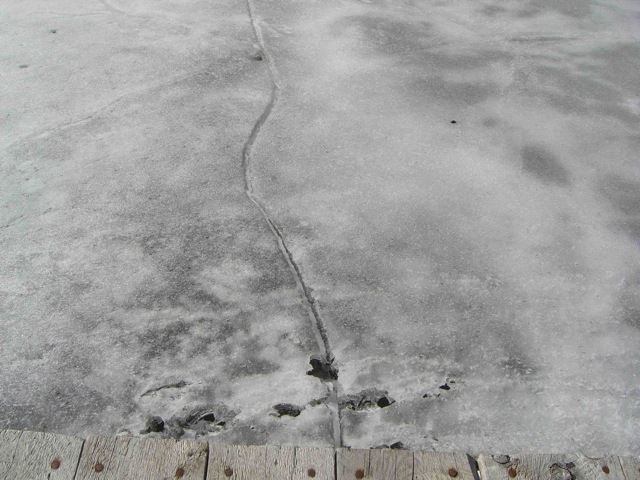 And last night, April 24, looking down the dredge pond into the 8:00 pm bright sunlight. The ice offers me an ice-star for bravery in playing.

Clearly there are more on-edge days to come, given this morning’s view of the Yukon River. It’s hard to be around people right now since I’m all nerves and strange explosions keep happening around me. For now, the competition of wills stands at Spring Fever 0: Ice 1.